Definitely not the most social of the bunch. She graced me with her presence long enough to grab a couple snaps.

Its mid-June with May weather. The chaos touches everyone apparently. Bright side, when he’s annoyed, he does not destroy anything. He just makes his dissatisfaction known to all.

After a fairly unrestful weekend, Monday started off with another unplanned bang. Ten hours later I retreated to the chicken coop to chill with the chickens. 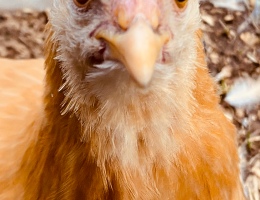 We decided to take some control in our lives. This is the makings of a future chicken coop mansion. We’re not zoned for them. We give little concern. Scared hoarders helped us with this one.

Yesterday, a tabby nearly a full third his size kicked this dumb dumbs butt. He’s already cost me ~$200 this month from other fights, infections, antibiotics and examinations. He looks fine in this picture. Yesterday’s fight re-opened his wound on one paw, he has scabs on his head and torso. His attitude is direct result… 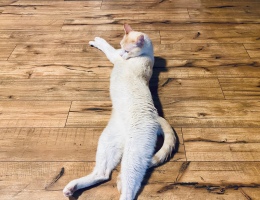